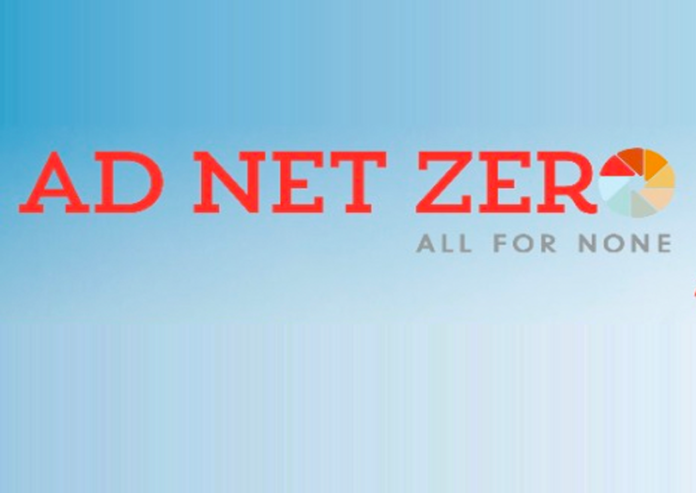 Ad Net Zero in Ireland will join the Ad Net Zero Steering Group and will be the first country to join an initiative which is attracting increasing international attention and will be the first full collaboration in Ireland across the advertising, marketing, media and production sector with a collective vision to address climate change and reduce carbon emissions across the industry. The industry in Ireland is so committed to this initiative that all of the bodies have voted for an all-in approach resulting in a potential 80 supporters signing up from the outset.

Ad Net Zero Ireland will also participate in the Ad Net Zero Global Summit to coincide with COP27 in November, all geared to drive rapid, long-lasting change in the advertising industry.

Sebastian Munden, Chair of Ad Net Zero and EVP and General Manager, Unilever UK & Ireland said: “The climate crisis has taught us the need for collective action. Following the success of Ad Net Zero in the UK – receiving more than 100 supporters in less than two years – we are raising our international ambitions for our industry to come together and reach net zero by end of 2030. We’re excited to be working with Ad Net Zero in Ireland in helping support the Irish ad industry achieve this goal too. I encourage everyone in in the UK and Ireland to reach out and find out how you can become an Ad Net Zero supporter and we welcome conversations with other international markets as the world collaborates to tackle the climate emergency.”

Charley Stoney, CEO of The Institute of Advertising Practitioners in Ireland (IAPI) who has led the charge for creating the Ad Net Zero Ireland collaboration said: “IAPI and our partner industry bodies are delighted to be joining Ad Net Zero.  I have found it very inspirational to have received such engagement from all competing sectors of the industry for the first time ever. The drive for Sustainability is such an over-riding priority for business. I truly believe that we can make a difference by joining Ad Net Zero and taking action to reduce carbon emissions.

We know the only way to address climate change is through collaboration, collectivism, and a shared vision and that is what Ad Net Zero will be in Ireland – a space to plan for our future by taking action now.  There has been an urgent rally call from the advertising industry in Ireland to address climate change with 92% of people worried about the negative impact that our industry has on the environment, 91% agreeing that the industry has an important role in addressing climate change because of our ability to connect with Irish consumers and 74% stating that we the industry needs to move faster to dace the climate challenge.  Ad Net Zero will provide a clear set of actions from getting our own house in order by reducing carbon emissions from our operations, in addition to reducing carbon emissions from advertising creation, to ensuring we plan media in the most sustainable manner, driving for net zero events and by influencing consumer behaviour to enable sustainable choices.”

“The need for this was reinforced at the recent IAPI Leaders Day when over 50 agency leaders voted unanimously for an ALL-IN approach to Ad Net Zero. In other words, if you’re a member of IAPI, you’re automatically opted in.”

Ad Net Zero in Ireland engaged the professional services of Elizabeth Sheehan, Independent Marketing & Sustainability specialist and she has been instrumental in bringing this to fruition, alongside Abi Moran, CEO, Folk Wunderman Thompson and Fiona Field, MD, OMD, both of whom are on the IAPI Board.

Ad Net Zero in Ireland will build on learnings from the group to adopt and adapt the Ad Net Zero 5-point action plan and deploy the tools, including Green Element and AdGreen, to best suit the Irish market.

Ad Net Zero has led the way in pledging the industry to become Net Zero by 2030.To drive towards the goal – Ad Net Zero provides advice, education, training, carbon calculation etc all set up in the UK and Ireland will collaborate with the working groups.  Our supporters will be provided with a clear 5 Action Framework to help reduce carbon emissions from their activities and will collaborate with Purpose Disruptors and #changethebrief to ensure the influence of the advertising communications can be a force for positive change.

As supporters of this mission critical collaboration all supporters will be included in working groups, training, certification and will have a voice in the future planning of the industry in a collaborative way.