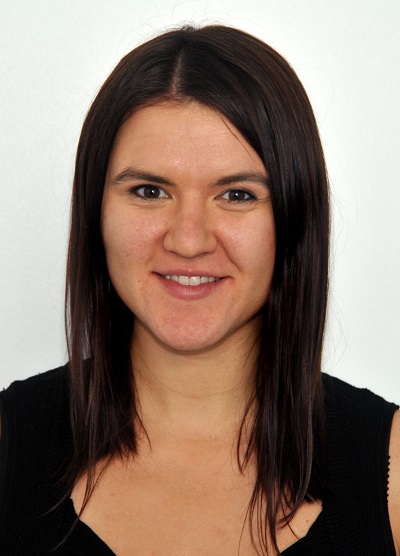 Our guest blogger this week is Marija Cepulyte (pictured right) Client Services Manager at our IAB member; iProspect Ireland. She recently attended the DoubleClick Leadership Summit 2016 livestream and wrote the following piece reviewing the event. This was originally posted on the iProspect Blog.

Many of us tuned in to the DoubleClick Announcement Live Stream, where Paul Muret, VP of Display, Video, and Analytics at Google, covered upcoming changes within the platform.

We as customers have bigger expectations than ever for what we can do online: we want everything to work fast & smooth across all our devices, but if an average mobile site takes 19 seconds to load instead of acceptable 5, if a site loads before an ad interstitial that we cannot close, or if a specific function doesn’t work on mobile – we get annoyed and frustrated, we install ad blockers or go on a different site.

Paul’s underlying message was, we need to create amazing user experience that delights customers – and the way to do that is through making sure the experience is immediate, integrated and immersive, which is what DoubleClick’s updates were all about.

Historically, Google joined a community of companies to launch the open source AMP project which allowed developers to create mobile pages that loaded 4 times faster and used 10 times less data. This, however, only applied to the publisher’s content, but not the ads on the page. This meant that in some cases users would have scrolled past ads before they even had a chance to load. This update will allow advertisers to build ads & landing pages in AMP HTML so that users have a consistent experience of content, ads and landing pages all loading at the same time. 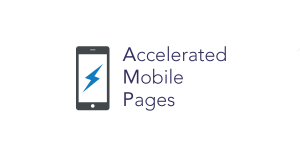 Advertisers will be able to buy native ads programmatically in DBM across all devices. This is a very important move for DoubleClick and a real time saver for advertisers, as DoubleClick will automatically assemble the components of the ad to fit the context and format of site and device. This update echoes the importance of Native ads in the current digital landscape, reminding us of the Google’s Performance Summit earlier this year, when Responsive Display Ads were announced. DoubleClick have also rolled out a complete native ads solution for publishers which will allow them to make their inventory available across web and apps programmatically as well as directly.

You can watch the full announcement and read more about the upcoming updates on DoubleClick’s blog.

This blog post was originally posted on the iProspect Blog.