The Power of VOD 4 was launched on October 26th, at IAB MoVi 2017 at the Guinness Storehouse in Dublin. This is Wave 4 of IAB Ireland’s research, conducted by Nielsen looking at the reach and profile of VOD users, the trends emerging in VOD consumption, time spent viewing and reactions to advertising.

The key findings of the research are:

‘Video Advertising Adspend has consistently been one of the growth drivers in online adspend in this market and globally’ said Maeve O’Meara, IAB Ireland, ‘this in-depth Irish research goes to prove how much Video on Demand Irish viewers are watching – from short social videos to full length episodes and across devices. Video is a powerful medium for Advertisers to reach and resonate with consumers.’

CLICK HERE to view the research:The Power of VOD

Notes: By VOD, we mean streamed, downloaded video content online on any device such as tablet, smartphone, desktop, smartTV, games console.    Both professionally produced and user-generated video content is included, whatever the length of the video.

This latest wave was in field in September 2017. 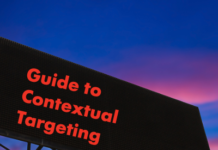 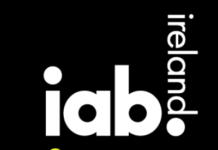