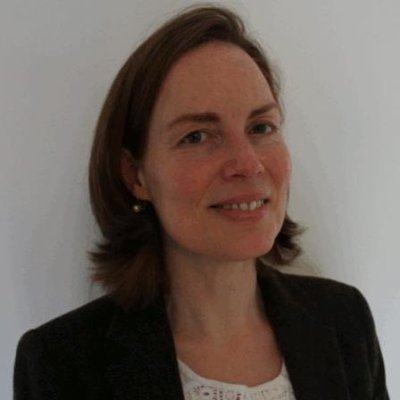 Our guest blogger this week is Grace Garvey, Digital Communications Manager at Tinderpoint* in Dublin. IAB Ireland members, Tinderpoint have worked jointly on Infographics to assist communicating graphically on various topics, including the IAB Mobile Audit’s 2014 and the Mobile Audit (Automotive & Retail) 2015. We found this a very effective way to present the audit results and information. It also worked well to share and publicise the audit’s. Therefore, we invite Grace Garvey to discuss the power of infographics and why they’ve made such an impact online.

The Power of Infographics to tell a Story

A Google Trends search on the word ‘infographic’ reveals that interest in eye-catching data visualisations has been rising steadily since 2009, with a surge in searches from 2011 onwards. The top related terms are also revealing, with ‘how to infographic’, ‘free infographic’, ‘infographic maker’, ‘infographic design’, and ‘infographic template’ completing the top five. Infographics have firmly established themselves as part of the content marketing arsenal but what is it that makes them the go-to method for brands that want to share stories?

Because we view images simultaneously and words sequentially, we respond to, and process images, much faster than we do text, 60,000 times faster in fact. Infographics are designed to take advantage of this; they break down complicated stories and make them easier to digest by representing different facts and factors visually. They can use data, illustrations, graphics and compelling copy to introduce a new topic to audiences, or create new and interesting stories around something familiar. Whatever story they tell, they should do so in a way that makes it easier to understand. 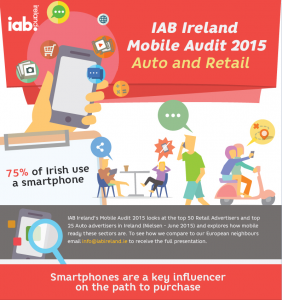 Infographics make for faster storytelling, and in the online sphere where users decide in a matter of seconds whether to stay on a web page, connecting with your audience quickly can make the difference between a longer visit and immediate bounce. Figures suggest online audiences have developed a taste for data visualisations that inform and entertain. Visual.ly reports that publishers who use infographics increase traffic to their websites 12 per cent more than those who don’t.

Using infographics, you can display the key features of a story in a way that’s easy to follow. This could mean taking a set of statistics and breaking down the story behind them by highlighting the factors contributing to them. Alternatively, an infographic might explain the process used to produce something, or outline the history of a brand.

Infographics can be presented as a linear timeline or as chunks of text and visuals like chapters of a traditional novel, or paragraphs of a news article that can stand alone or combine to form a story. Whatever the style, each one has the ability to tell a story in a way that’s more easily understood than information in narrative form. It achieves this through design. An infographic doesn’t just present a story – it can also curate how you process the details of the story. You are led through elements in a pre-determined order, or particular points are highlighted to ensure they are not overlooked. 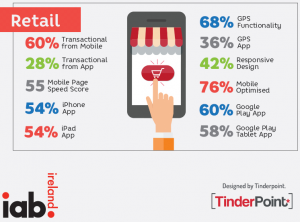 Infographics display degrees of design complexity from simple flat instructographics to interactive visual presentations. In their simplest form they outline – and visually depict – rules, trends or facts. Some of the best infographics take technical topics and strip them of all jargon so that the key facts can be easily grasped. SiegeMedia recently examined the most-shared infographics online and found that 22 per cent of them dealt with health topics. Such topics often include scientific facts and figures, so it makes sense to use infographics to simplify them.

Infographics, by their nature, curate content. Interactive infographics, however, go one step further and encourage users to engage with particular sections. They can explore the elements that most interest themby clicking on images or following instructions provided by audio. Google’s recent 1916 piece narrated by Colin Farrell is a good example of this.

A good interactive infographic helps tell a story by building layers of facts and figures or taking a user along a particular path. Such infographics guide users through narratives and even perspectives. As a result, they create an engaging and even, emotive experience.

A good example of an interactive infographic is the one most shared last year, published by The Guardian – “Global threat interactive: What’s the world scared of?’ It covers issues such as climate change, global economic instability and Isis, and allows the user to explore the findings based on their own location and concerns.

Early storytellers travelled from town to town sharing stories orally. A good storyteller was respected and his stories travelled with him, but a great story could spread like wildfire. In the digital age, individual infographics are similarly responsible for their own success. You can, and should, plan their outreach carefully; releasing an interesting infographic at the right time is key. However, it’s the quality of the story and the way it is told that help it take off. Infographics lend themselves to sharing on social media platforms more so than long narratives. See the example below from the IAB Ireland Twitter account, promoting and sharing an infographic. 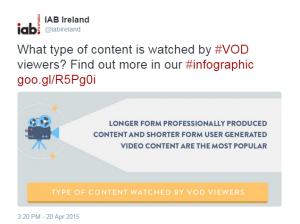 As a marketing tool they’re popular with content publishers. When it comes to building brand awareness and generating links, data visualisations appeal to publications who like a nicely packaged story. If publications want to create their own news or feature around the infographic, writers are able to digest the topic quickly and pick out key facts from the infographic, which should of course be well sourced and referenced. Furthermore, infographics that are segmented to tell different aspects of a story make it very easy for publications to find an angle that would appeal to their audience.

In summary, it’s our visual processing tendencies combined with a good infographics’ ability to take any topic and make it entertaining and easy to understand that have driven the popularity of infographics. Furthermore, creative curation and shareability are the factors that continue to fuel our interest in this powerful form of storytelling.