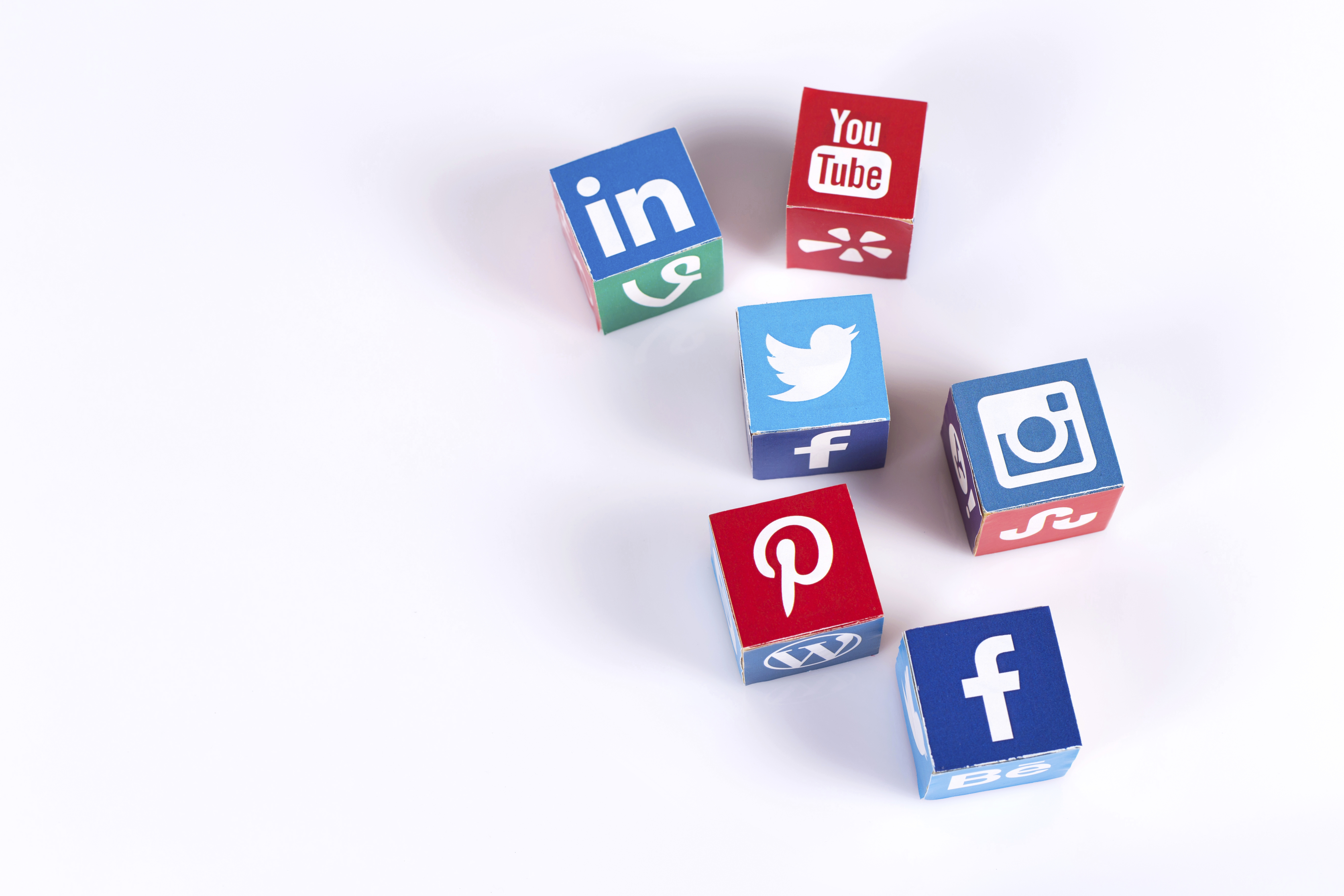 Cathy Cowan of Maximum Media and Sasha Kinch of INM.ie are our guest bloggers. Cathy is Marketing Manager at Maximum Media, the digital publishing powerhouse behind lifestyle brands JOE.ie, Her.ie, SportsJOE.ie, HerFamily.ie and JOE.co.uk.  Cathy recently returned to Dublin from London where she worked as Marketing Manager at Yahoo UK leading regional and EMEA wide B2B and B2C campaigns. Sasha is Social Media Executive @ Independent News & Media (INM.ie). Sasha manages social and content for INM for B2C and B2B campaigns.  They have written this two part blog piece on their favourite campaigns of 2015. They are both members of the IAB Social Media Council. View Cathy’s Linkedin profile & view Sasha’s Linkedin profile.

Almost every brand incorporates social media as a critical element to their campaigns. But some brands are better than others at it and this year has seen some stellar examples.

Four campaigns that caught our eye, at home and abroad, incorporated three award-winning ingredients; creative multimedia, powerful storytelling and unique content that people wanted to share with their friends.

When embarking on a social campaign, one always hopes for virality, but in reality, few make the cut. What’s key to a great campaign is good content, and Dove certainly hit the nail on the head with this one.

In April this year, Dove created a video that was more like a social experiment, than an advertisement. IT showed women all over the world making a choice on whether to walk through a door labelled ‘average’ or ‘beautiful’. It thus challenged how women perceive themselves, calling women to renounce the media’s narrow, unattainable standards of beauty. The ‘Choose Beautiful’ campaign fit nicely in their long-standing campaign for ‘Real Beauty’, which incidentally, has been named the best advertising campaign of the 21st century (by Ad Age). 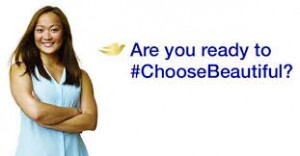 What’s brilliant about this is that it has an emotional appeal, directly tackling issues at the heart of the core audience. it is also genuinely interesting to watch. It’s simple, effective and ultimately something that the audience shared.

Not all responses were positive however; The Guardian said ‘Dove has mastered the art of passing off somewhat passive-aggressive and patronising advertising as super-empowering, ultra PR-able social commentary’. But negative press is still press, and there is only one thing in live worse than being talked about, and that is not being talked about.

On social, Dove was succinct; #ChooseBeautiful encouraged women to share what they love about themselves. Their Tumblr feed has a mixture of these responses, and more content Dove has created for it.

Not all campaigns are planned. Or maybe they are, but they are so good that you don’t know it. Some products are a hard sell, so when Groupon started promoting the Banana Bunker, their social page lit up. A seemingly nonchalant and bored post (one you might fear the client would hate), ignited responses, to which, Groupon responded. 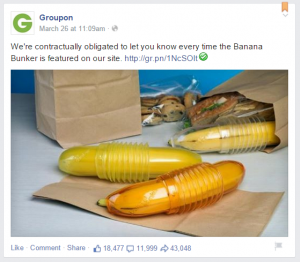 Groupon had actually realised the post would entice trolls, and so were ready to respond accordingly. And would you believe, the Banana Bunker sold out almost immediately.

According to Bill Roberts, head of global communication for Groupon (in this AdWeek article), said that this post is “far and away the biggest and most positive post in Groupon’s history” and that the company always tries to have a great sense of humor. He adds, “Plus, our team is very passionate about the benefits of potassium.”